Nice hair extension: Tim Porter of Pensacola looks at the legacy of President Andrew Jackson through a face cut-out billboard of the Jackson twenty dollar bill. The billboard is displayed outside the Hermitage, President Jackson’s home in Nashville, TN.

He looks different with glasses, doesn’t he?

Jackson then took a little trip west to Louisiana, where Capt. Pace was killed in the general’s daring night attack at Chalmette, east of New Orleans, against the main force of bivouacking British invaders.

That attack started the Battle of New Orleans that brought Gen. Jackson fame for ridding the U.S. of the British threat.

President Jackson was the only president to pay off the national debt entirely. He also abolished the privately owned central bank in the U.S. that had been patterned after the Bank of England and Europe’s other central banks.

But the central bank concept was conjured up again in 1910 as The Creature from Jekyll Island  — the Federal Reserve System. The Federal Reserve Act was subsequently passed by Congress and signed into law by Woodrow Wilson on the night of December 23, 1913, 99 years to the night after Capt. Pace was killed defending America against the Bank of England on the Chalmette battlefield. 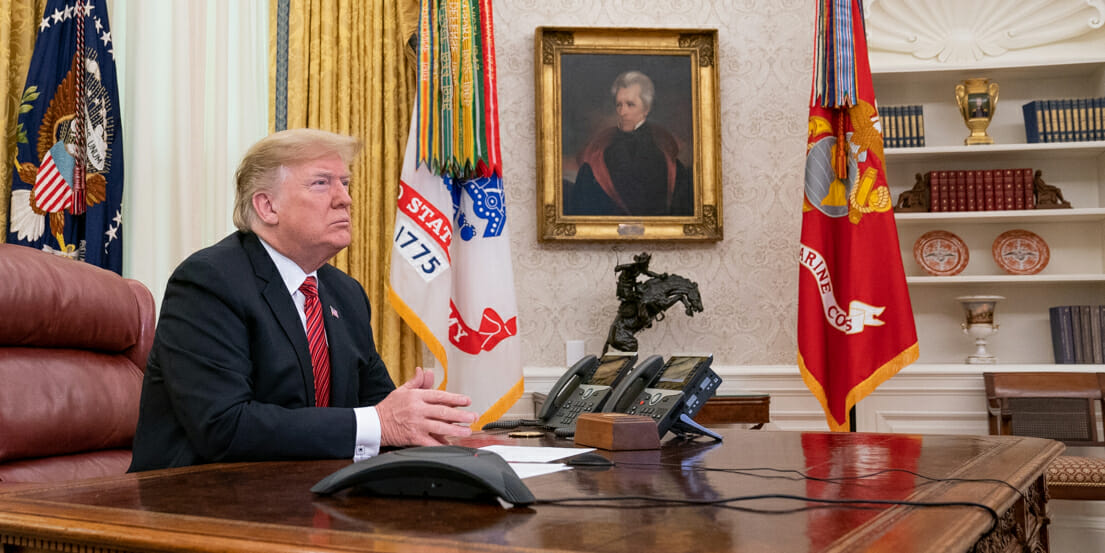