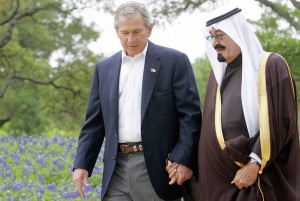 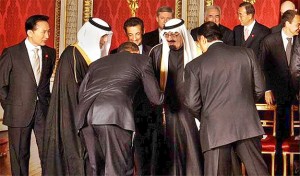 Bob Graham: 9/11 support goes to the top of Saudi government
Says U.S. cover-up emboldens continued Saudi funding of al-Qaida, ISIS, to this day
15-year ‘aggressive deception’  [i.e., ‘false flag’ ]
Yahoo! News, May 18, 2016 – Is there a smoking gun in the 28 pages that were redacted from the congressional joint inquiry on intelligence from before and after the 9/11 attacks that links the Saudi Arabian government to the attacks? A co-chair of that inquiry, former Forida Sen. Bob Graham thinks there is one. He also says the link goes all the way to the top of the Saudi government and that the government’s funding of terrorist groups continues to this day…. He continued, “I think that the Saudis who know what they did and have a pretty good idea that the United States, at least at the highest levels, knows what they did and then nothing’s happened… They’ve interpreted this as being impunity and have continued to fund terrorist organizations and to train the next generation of recruits in their mosques and madrasas.” He said those groups include al-Qaida and ISIS.
Does he consider the withholding of the 28 pages a cover-up? “I have used the term ‘aggressive deception.’”

A World Effectively Controlled by the United Nations

Lincoln P. Bloomfield, March 10, 1962.
Corporate Author: INSTITUTE FOR DEFENSE ANALYSES, ALEXANDRIA, VA. Prepared for IDA in support of a study submitted to the Department of State under contract No. SCC 28270, February 24, 1961.

A “normal” historical process, in which ever-larger units evolve through customs unions, confederation, regionalism, etc., until ultimately the larger units coalesce under a global umbrella, could take up to two hundred years, on past performance figures, and even this may be optimistic….
I have suggested that an alternative road may bypass the main path of history, shortcircuiting the organic stages of consensus, value formation, and the experiences of common enterprise generally believed to underlie political community. This relies on a grave crisis or war to bring about a sudden transformation in national attitudes sufficient for the purpose. According to this version, the order we examine may be brought into existence as a result of a series of sudden, nasty, and traumatic shocks….
Thus a hypothetical model can be constructed, fulfilling the characteristics of “a world effectively controlled by the United Nations.” ….We concluded that in theory it could come about in the short, medium, or long run by a brink of war — or a war — combined with the development of evolutionary trends that might favor it as the time span stretches out. 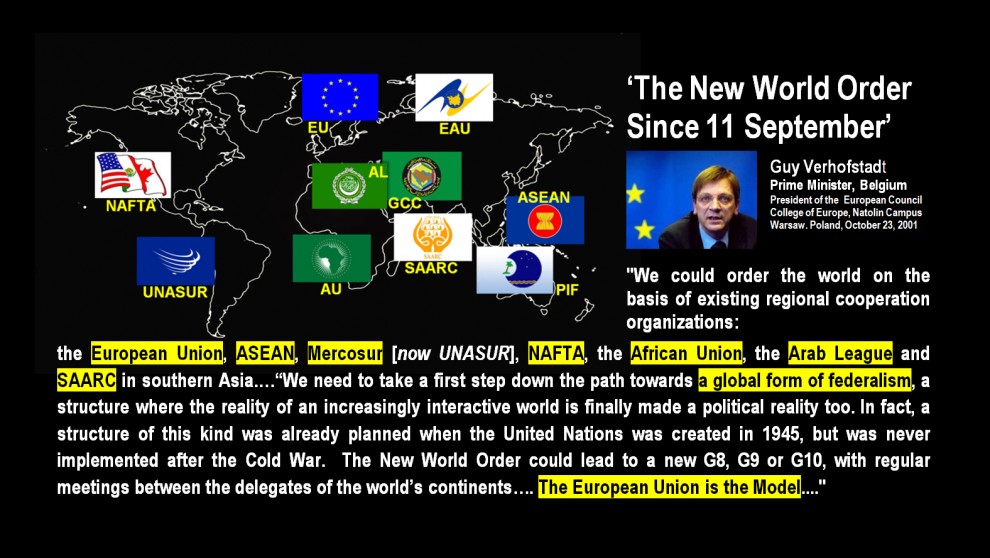 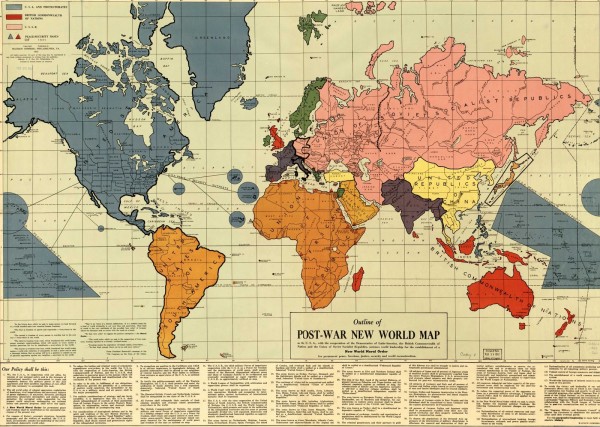 “In fact, a structure of this kind was already planned when the United Nations was created in 1945, but was never implemented after the Cold War.”

The 1940s U.N. plan referred to in Prime Minister Verhofstad’s speech is well illustrated in the map at left. It was created by Maurice Gomberg in 1941, and published in 1942 in Philadelphia, PA.

Gomberg’s POST-WAR NEW WORLD MAP laid out the globe into geo-political regions, quite close to the regional configuration emerging in the world today. (See articles posted on this website’s home page.) The map can also be viewed with a zoom- navigation feature on this Library of Congress web page.

3. Somebody Has Been Sitting on the FBI
4. Terrorstorm: Gov-Sponsored Terror

*The Lone Gunmen Pilot – This series premier was shown nationally by Fox on Mach 4, 2001, six months before 9/11. It involved terrorists flying a commercial plane into the World Trade Center. George W. Bush and Condoleezza Rice must have missed it.